It's been four long, hot, dry weeks since James broke his arm.
James has been a trooper, but the ban on pools, streams and fountains has been hard on everyone.  More than once, Ryan has offered to remove the cast with household tools. 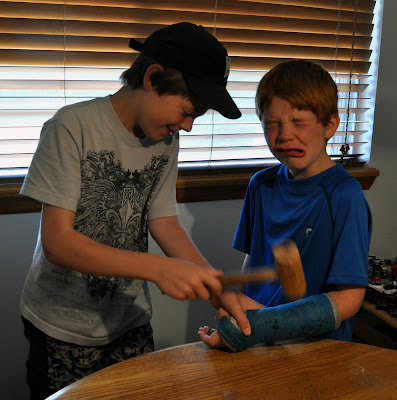 Today--finally--we returned to the doctor's office to have the cast removed. 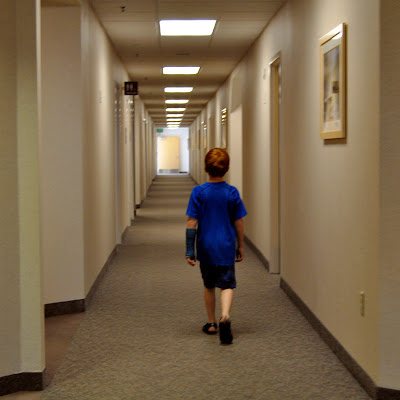 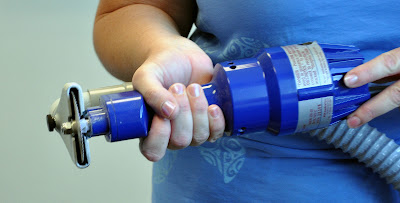 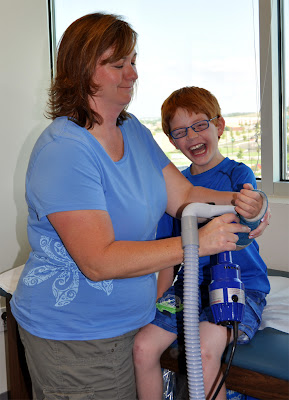 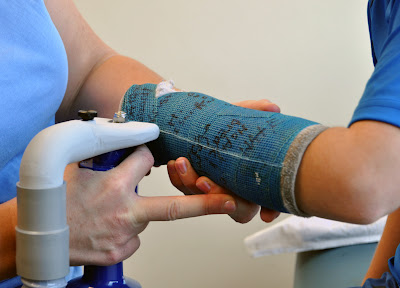 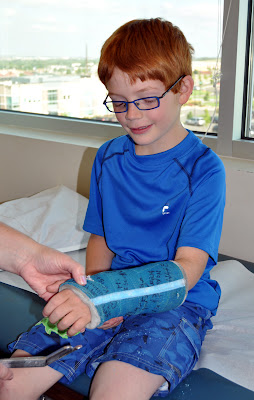 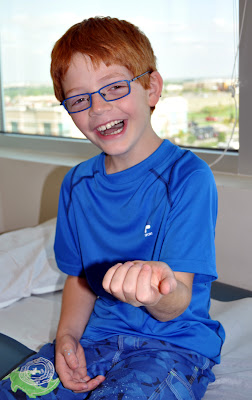 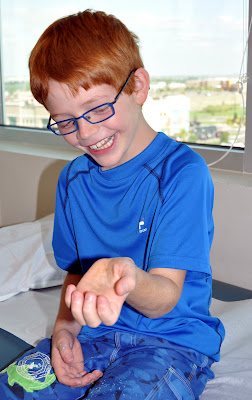 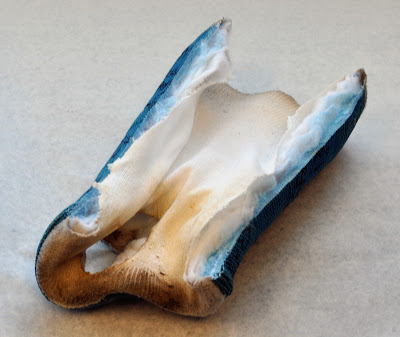 Does the las photo mean no cast collection?