In June 2008, Colleen, Ryan, James and I drove from Aurora, Colorado to Altadena, CA. 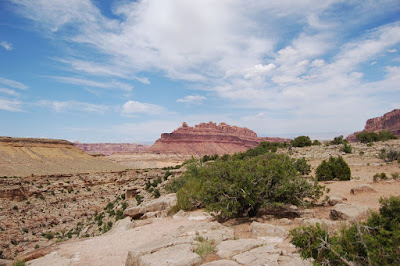 Utah is really a beautiful state. We stopped at a lot of scenic overlooks. 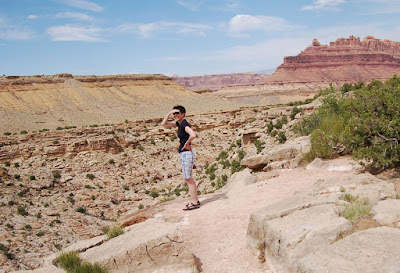 In between rest stops, we played a lot of games of Twenty Questions. I do not recommend playing Twenty Questions with a six year old. The answer is almost always "Is it a penguin?" 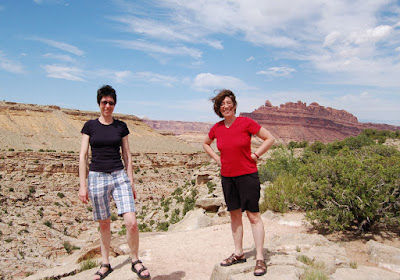 Ryan and James love their Aunt Colleen. Driving to California with Aunt Colleen was much more fun than driving back to Colorado without her. 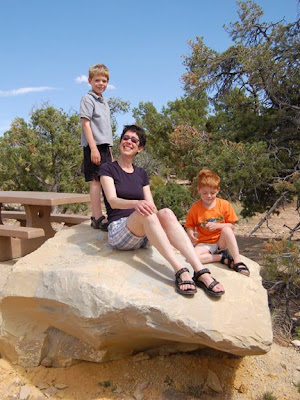 Still, sometimes Ryan had trouble smiling after so many hours in the car. 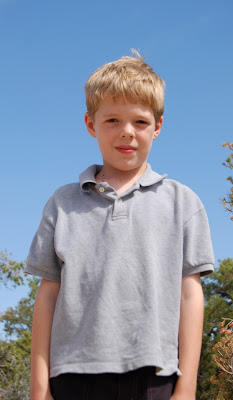 We spent the night in Cedar City, Utah which was a big hit with the kids because we were able to go swimming at the Cedar City Municipal Pool. The pool has a waterslide which is four stories high. 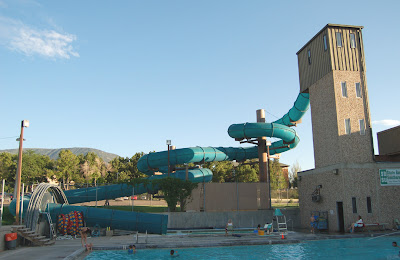 Ryan went up the stairs and down the slide at least 50 times. 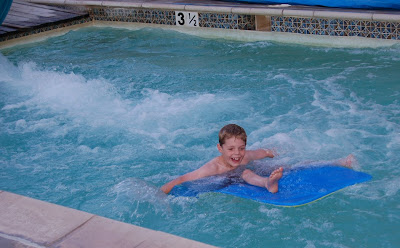 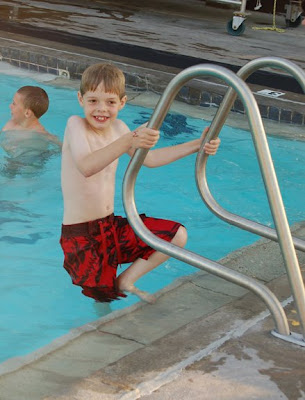 James was not tall enough to go down the slide, but he still had fun in the pool. 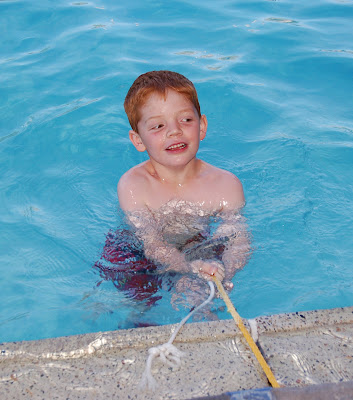 We stopped at Circus Circus in Las Vegas on the second day of our drive. Unfortunately, I did not think to take the camera into the casino so there are no pictures of that day. However, the kids had a really good time in the indoor theme park there and have mentioned on numerous occasions that they would like to go back to either Cedar City or Las Vegas.
Posted by Braymere at 3:02 PM