Carol is our hero.  Not only did she give us three buddy passes to Los Angeles, she even took us to the airport. 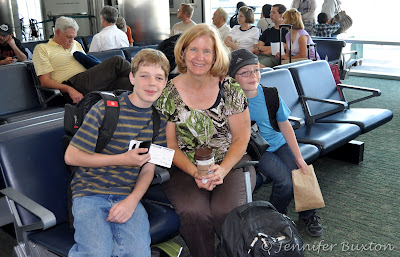 It was really, really crowded, but we still made our first flight. 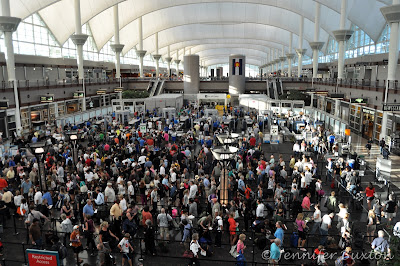 A few hours later, we arrived in California. 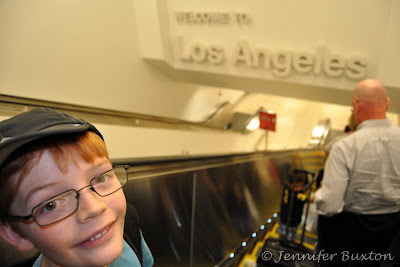 Happy to be be in the Golden State. 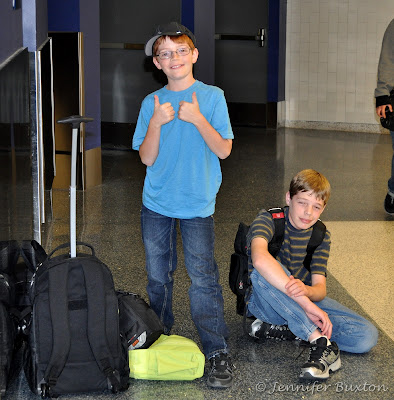 From the airport, we rode the Flyaway bus to Union Station. 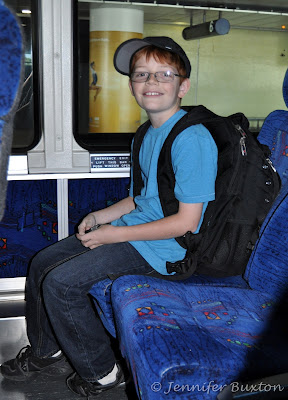 There we took the Gold Line train to Pasadena. 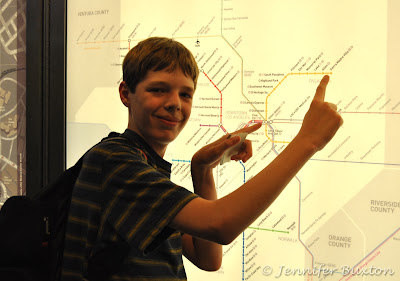 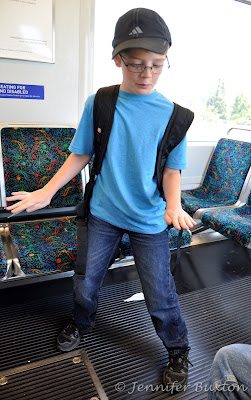 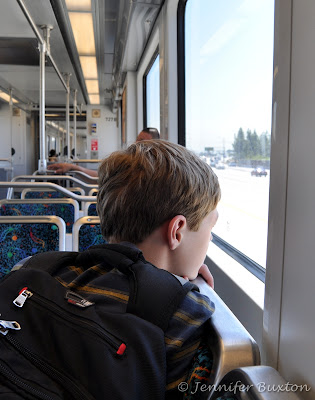 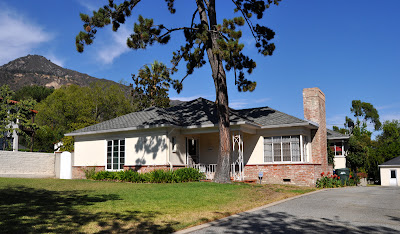 Lucky you, scoring buddy passes! I know *all kinds* of people who are pilots and flight attendants and I have yet to get a single one... :-(

I love your parents' house! Is that where you grew up? I think what amuses me a bit is it looks just like homes in Daytona Beach, FL where I was born. Sunny locale architecture, I suppose?