Things to do when you're snowed in

The Denver area was hit by a huge winter storm yesterday.  Cherry Creek School District cancelled all classes, and Seth was told to work from home.  We were officially snowed in! 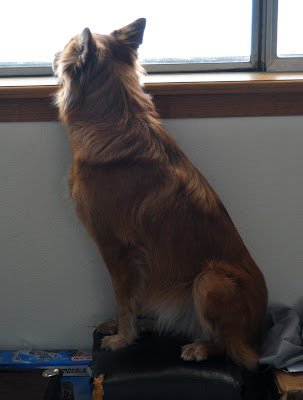 Luckily, there's lots to do on a snow day.  James did a little house work... 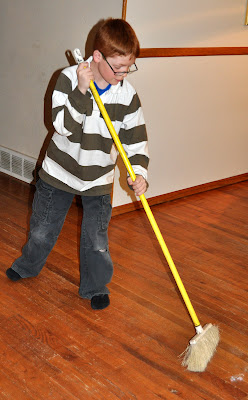 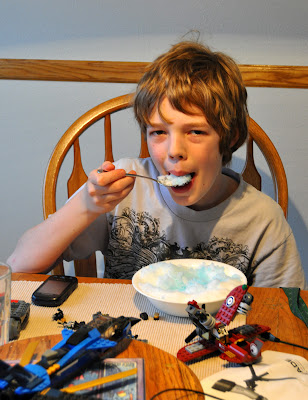 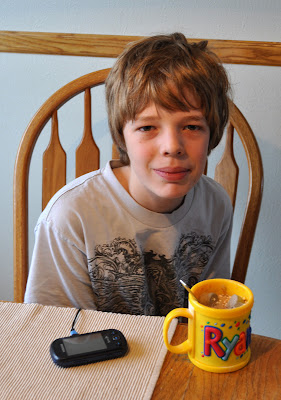 Seth ventured outside several times to shovel the driveway. 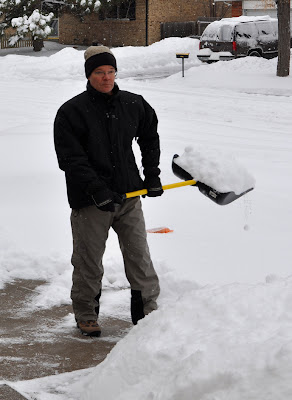 Eventually the kids talked him into helping them build a snow fort. 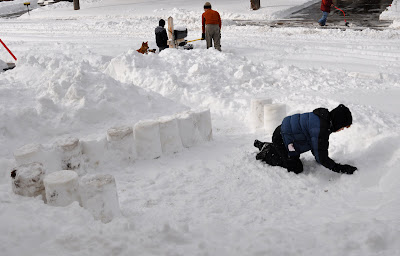 Despite all the snow, temperatures remained relatively warm, and there was lots of activity on our street.  We visited with the Ayas... 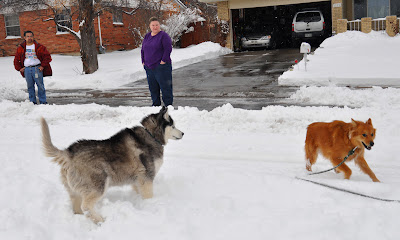 and watched as several people attempted to get out and about. 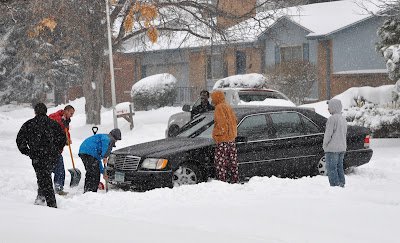 Not us!  Our cars haven't moved since Thursday evening.  This is the only way we're going anywhere until some of the snow melts! 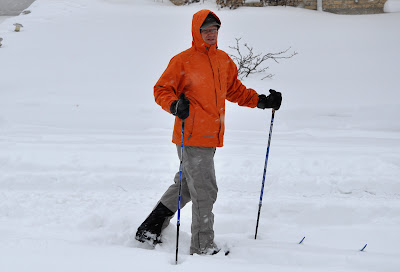