Yesterday was Seth's birthday, and he chose the Golden Corral for his birthday dinner.  This had nothing to do with any particular fondness for the Golden Corral.  Mostly he and the kids just wanted to see the Chocolate Wonderfall. 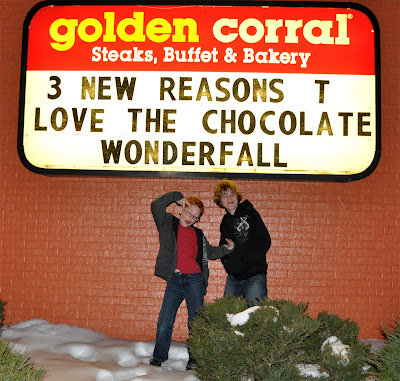 They weren't the only ones.  The line to get in was really, really long. 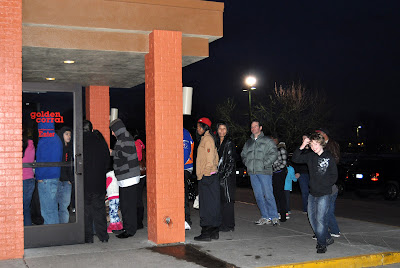 We thought about waiting it out, but then Ryan broke the Wonderfall sign... 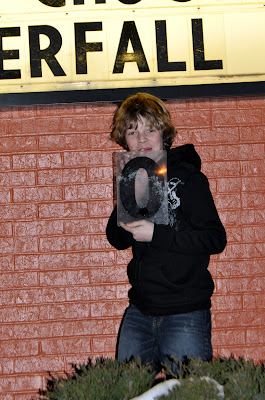 and we decided maybe the Golden Corral wasn't for us. 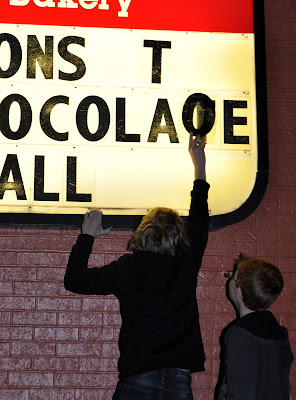 Fortunately, we had a back up plan. 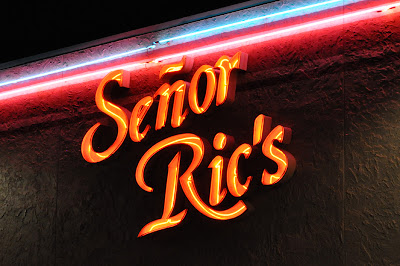 Ryan had barely enough time to send one text message... 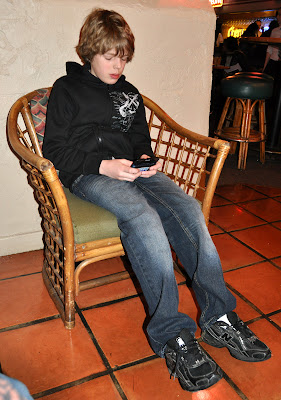 before we were seated. 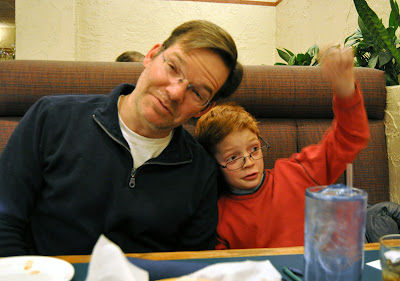 I really wanted to sit next to the birthday boy, but this was ok, too! 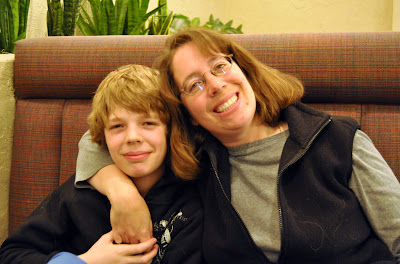 Senor Ric's may not have a Chocolate Wonderfall... 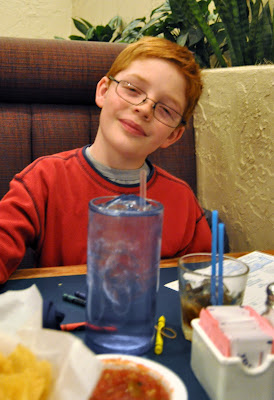 but we had lots of fun anyway! 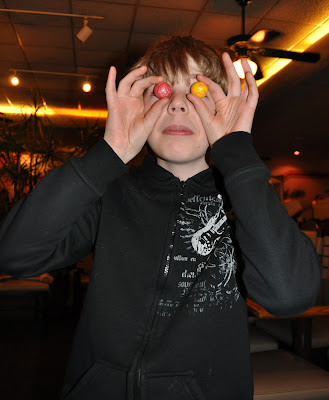 I want to go to the chocolate waterfall!

Maybe on your birthday...