Since Ryan chose not to have a birthday party this year, we decided to surprise him with a special trip to the Lego store at the Colorado Mills mall in Lakewood.  None of us had ever been to this mall, so the first thing we had to do was locate our destination on the map. 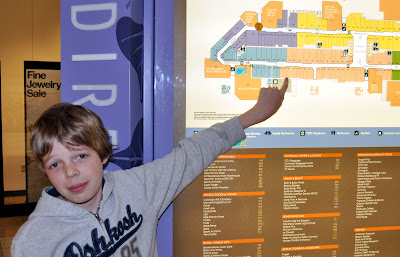 I wanted to take a picture of Ryan under the Lego sign but he was much too excited to stand still while I did that. 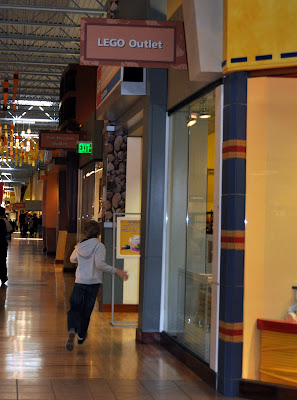 Whoa!  Look at all the Lego! 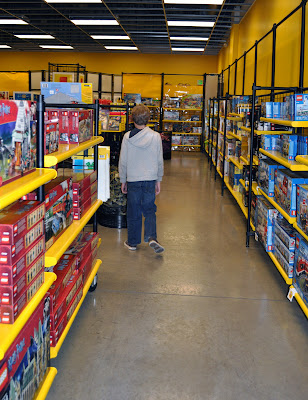 You could buy it by the brick. 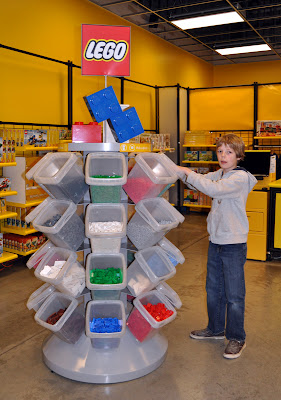 You could buy it by the box. 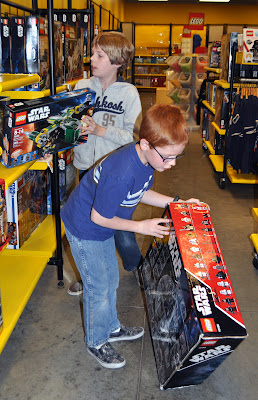 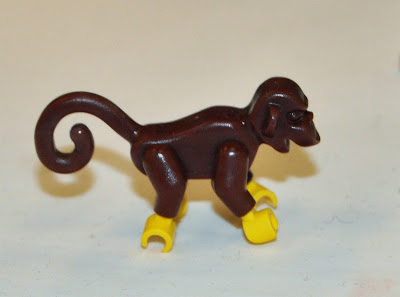 When Ryan is sixteen, I bet he'll start his car with Lego keys. 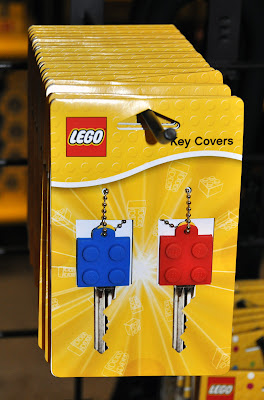 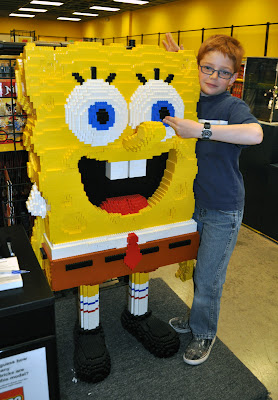 So hard to choose! 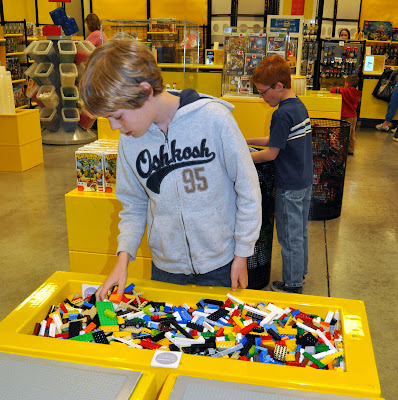 Fortunately, Ryan was up to the task. 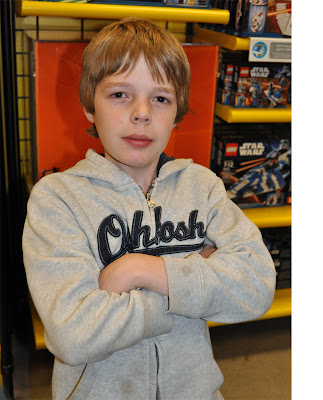 He had already made his selections by the time Seth caught up to us. 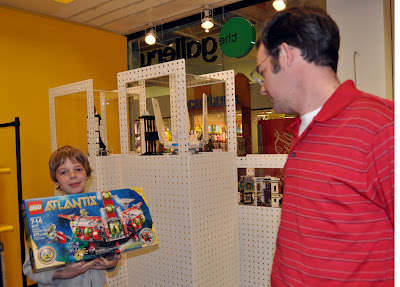 Standing in line for his big purchase. 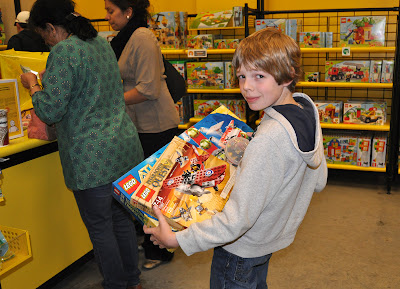 In addition to his Lego, Ryan also got a VIP card... 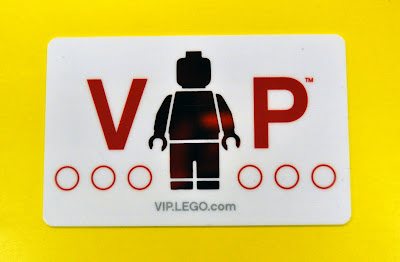 and a special birthday brick. 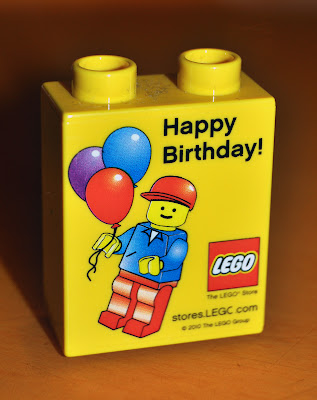 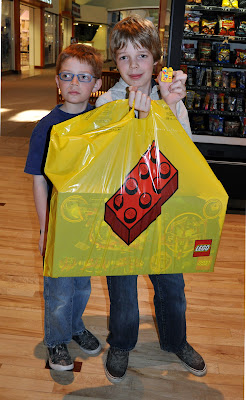 Indeed! What a store! My son would have been crazy about it 20 years ago :-) and I would have gone broke...

Ryan's growing nicely. Glad he had such a nice birthday.