The party that almost wasn't

What happens if you have a party and no can come? 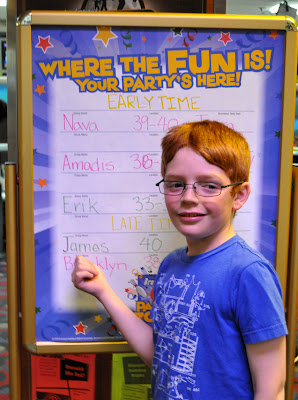 You call the Beutels, of course! 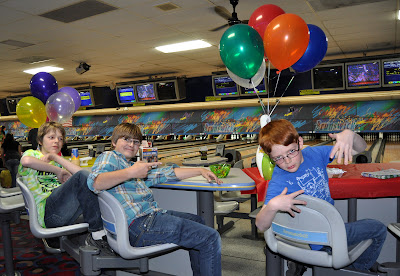 The people in charge at the Brunswick Zone took one look at those faces and moved our "party" to the most distant lane. 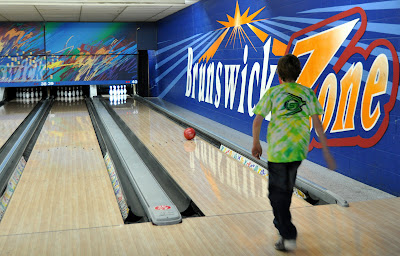 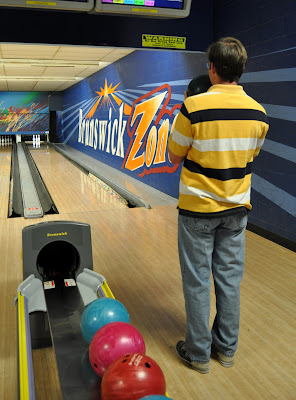 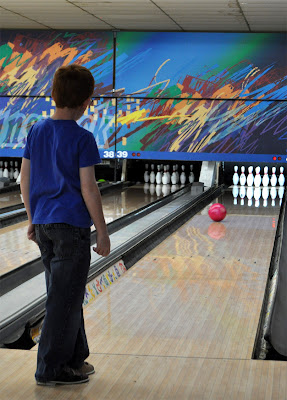 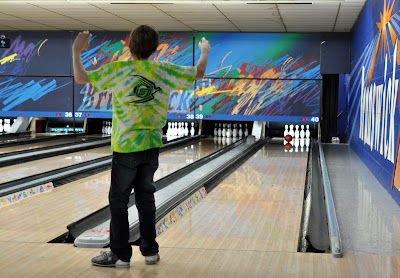 This is Nate giving Ryan a few bowling pointers... 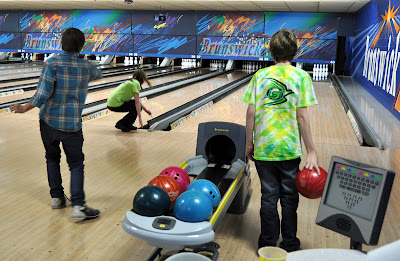 and this it Ryan totally ignoring him. 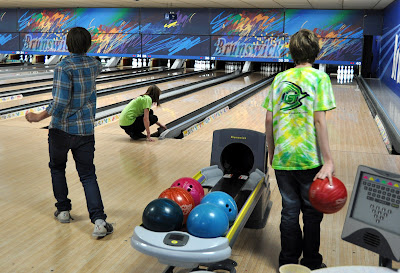 Why is Nate so happy?  I can't be sure but I think it might have something to do with one of his many gutterball spares. 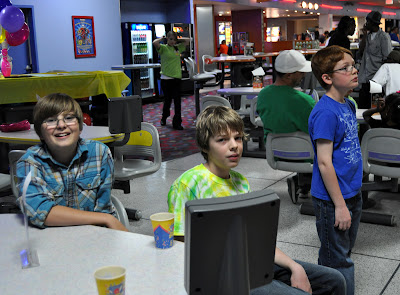 First game scores. I bowled in Luis' place since he appeared to be a no-show. 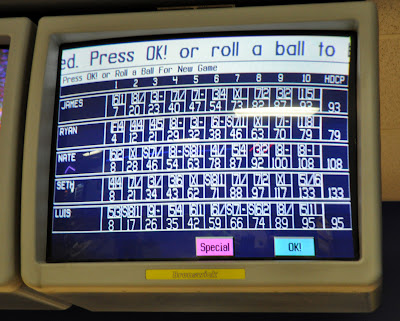 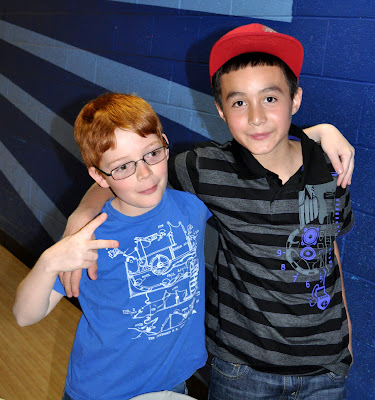 After Luis arrived, the party kicked into high gear. 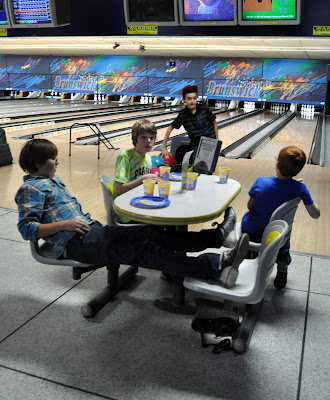 This is Ryan perfecting his frat boy drinking skills. 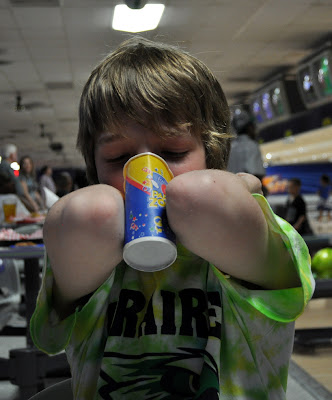 Game two was won by Nate. 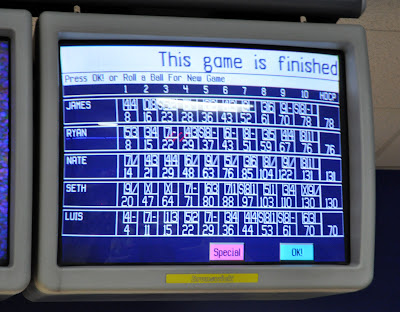 High fives for the champion. 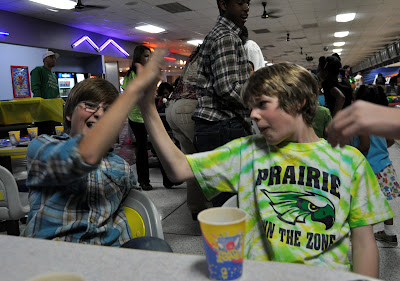 By this point, the party was nearly over.  There was just enough time left to unwrap a few gifts... 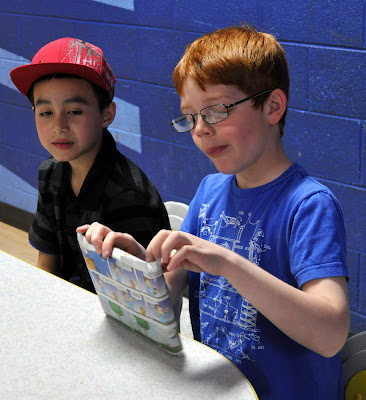 and spend a few dollars in the arcade. 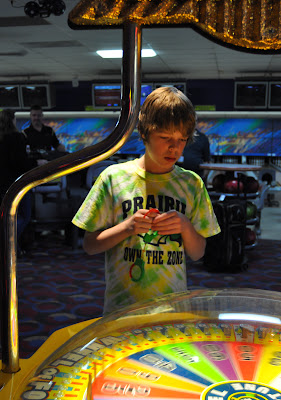 It may not have been the party he'd planned, but James still declared it the Best Party Ever. 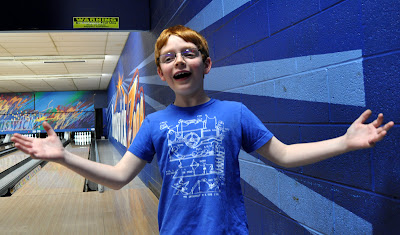 Nate had a great time, thanks for the invite and helping us celebrate Nate's birthday as well.