This is James' account of his recent trip to Las Vegas.

Right after Christmas I was on the move with my friend, Jozsh, and his parents, Krys and Edwin.  We went to Las Vegas baby! 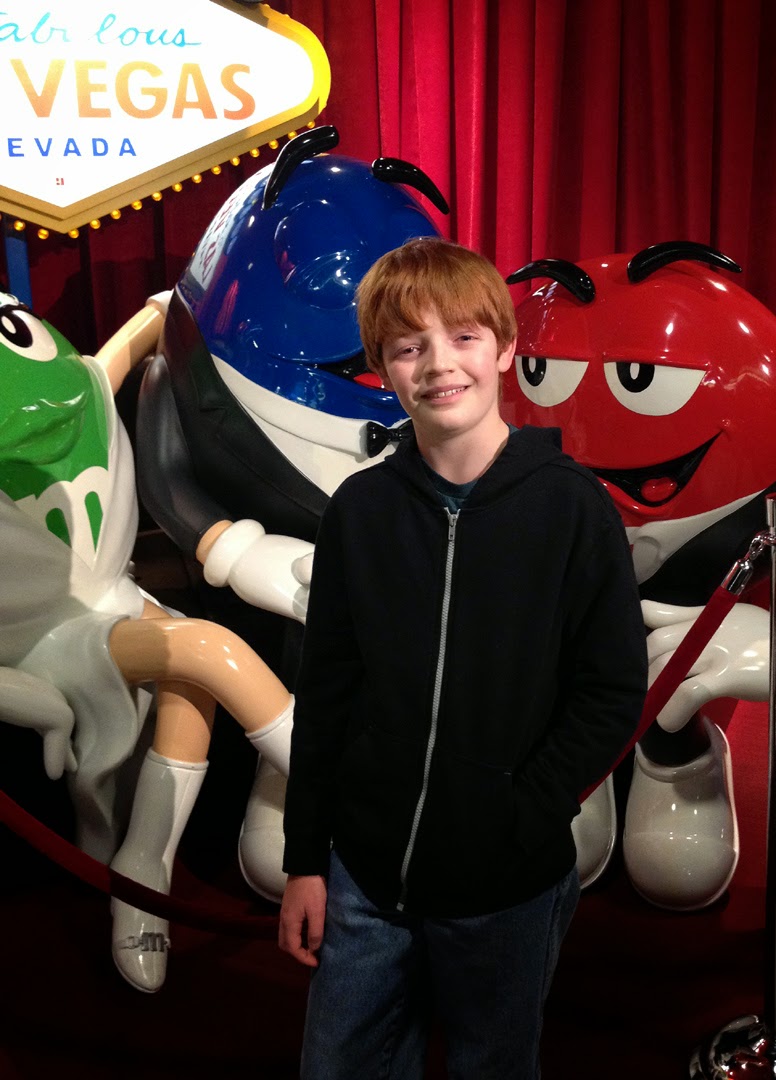 The car ride was a grueling 16 hour trip, which ended with me barfing as soon as we entered the hotel. Strangely, after barfing I felt a thousand times better. 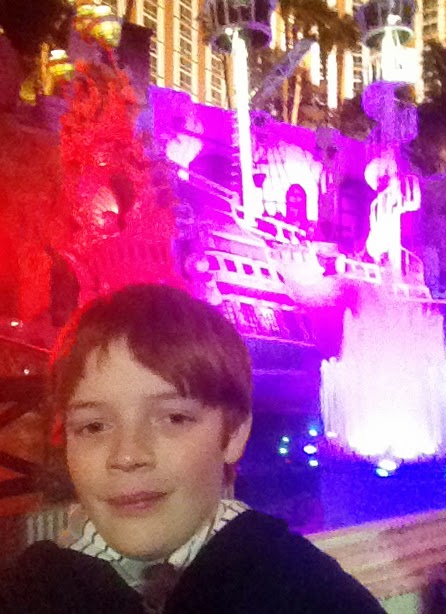 We slept and woke up starved so we went to "Hash House A Go Go", they served giant delicious pancakes, complimented by a side of eggs and bacon! 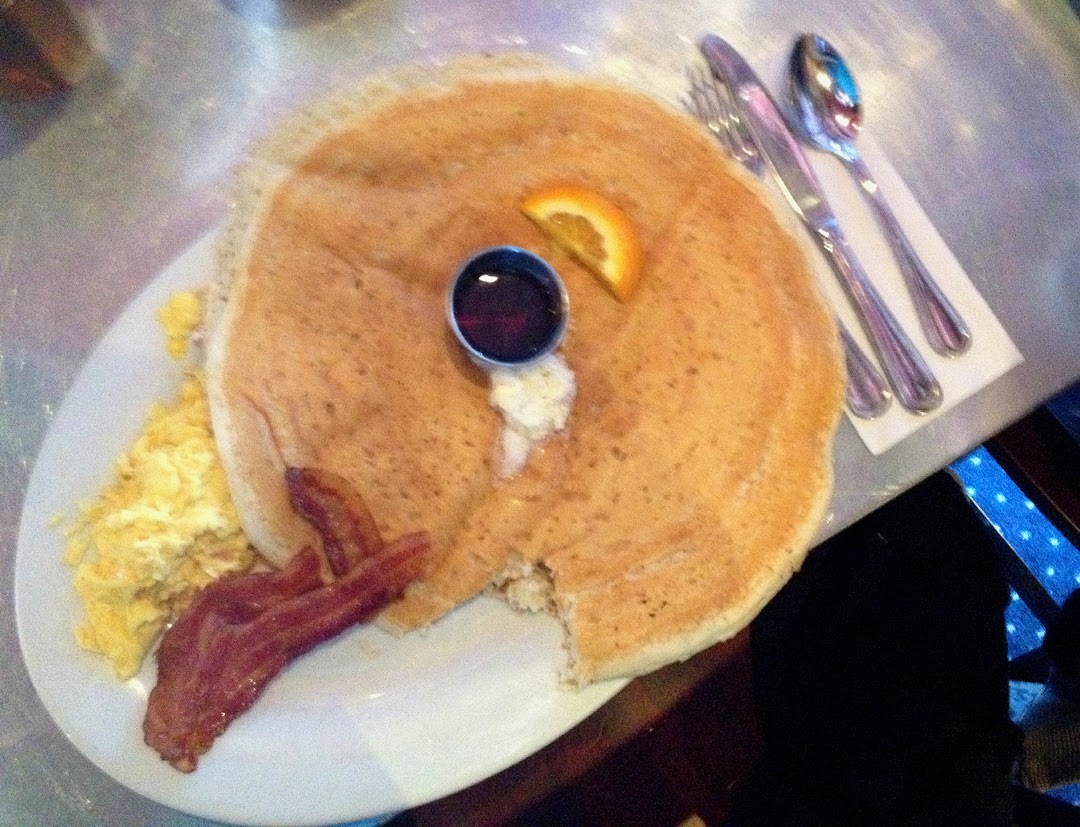 I almost ate the whole thing. 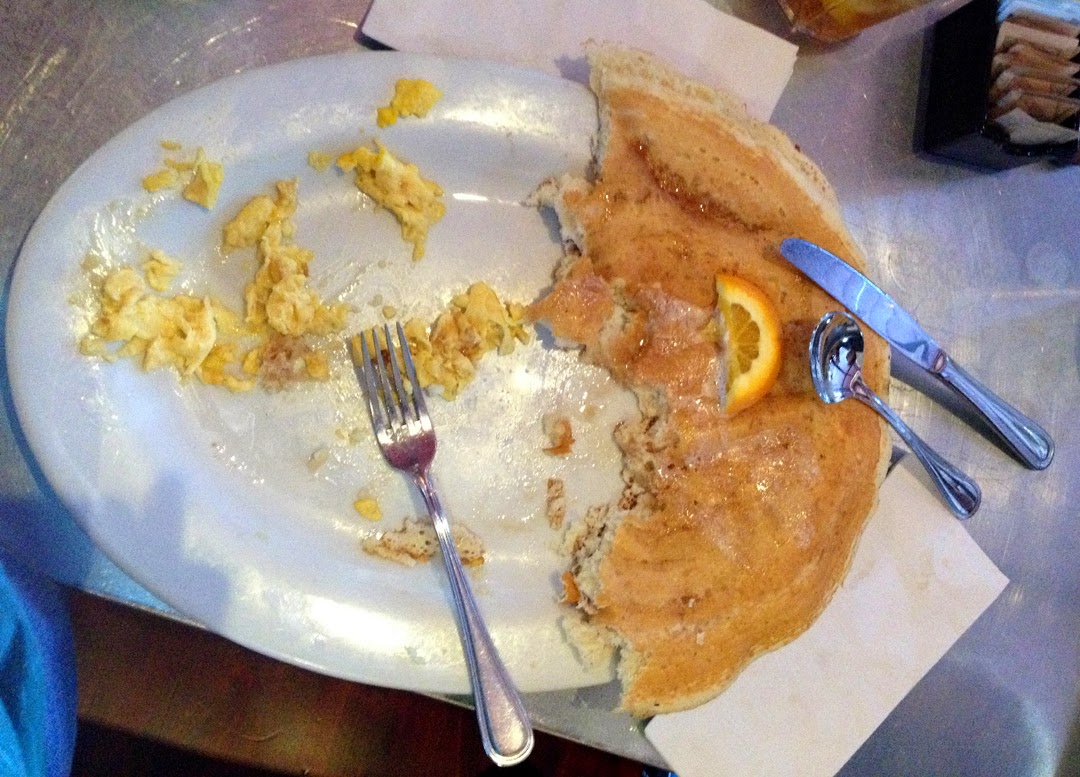 Later we went to the strip. We went to M&M world. 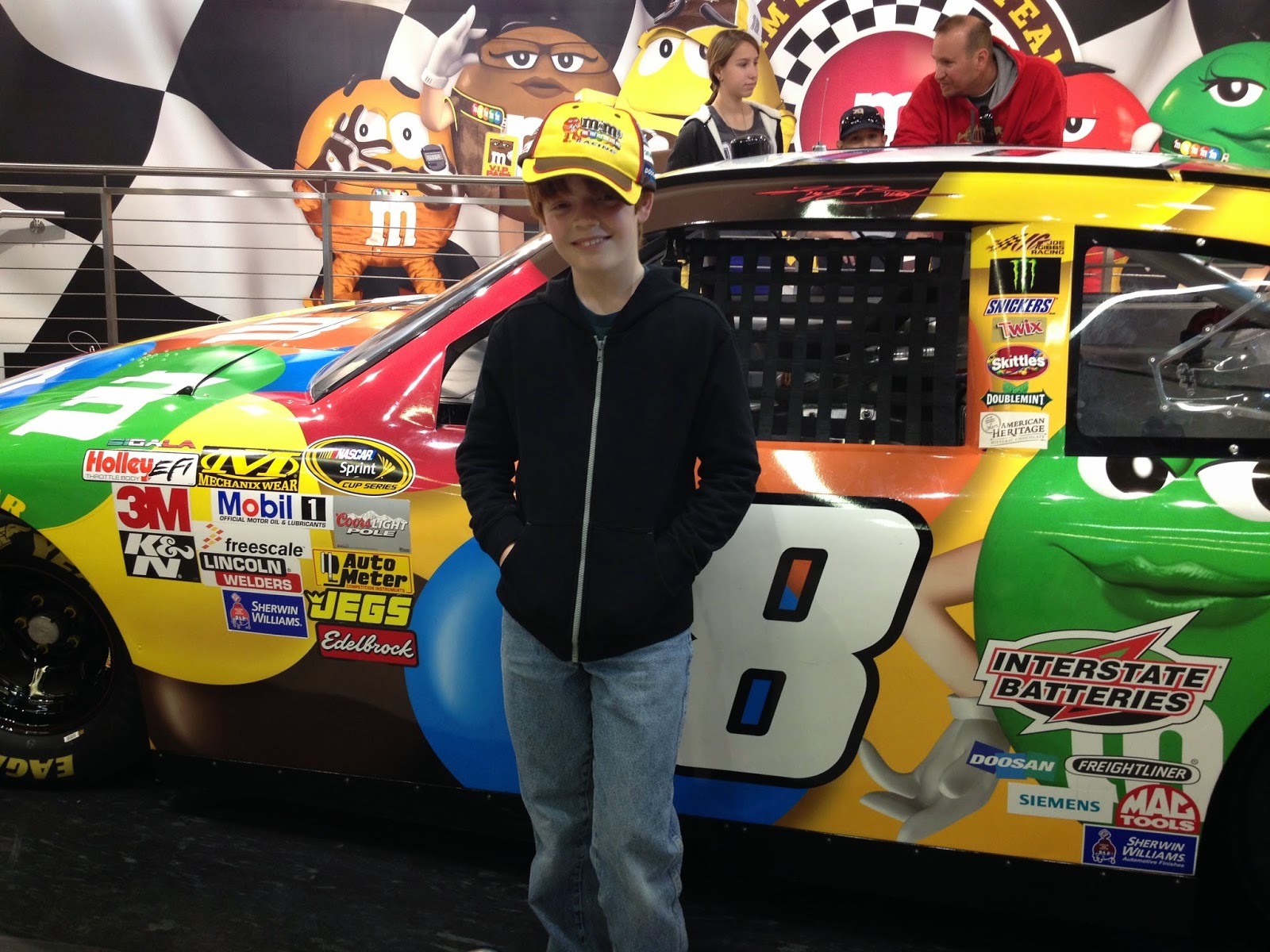 I bought some cake batter flavored M&M's and mugs for my parents, which came with a complimentary $5 blanket which is just too warm. 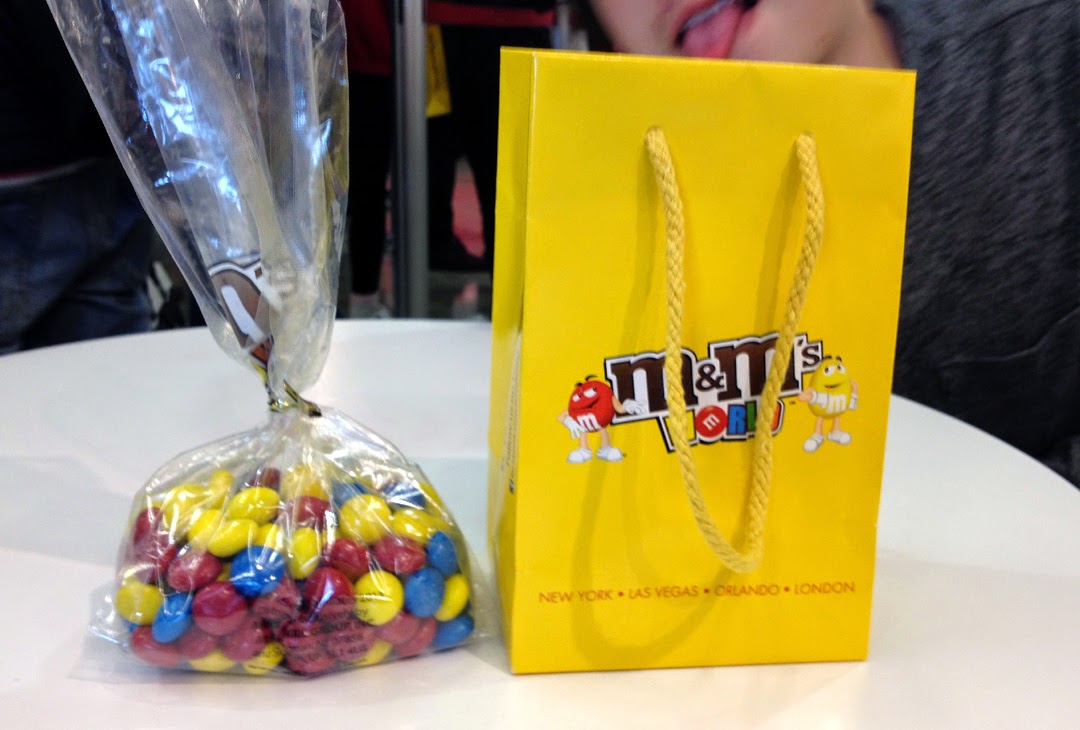 Next place we visited was Coca Cola (World?), we got a 16 soda tester plate of sodas from around the world. We all got to taste them and share our opinions, we ended up trying one from Zimbabwe which just tasted like watered down tooth paste which was beyond nasty. Next stop was Chocolate World, made by Hershey's. 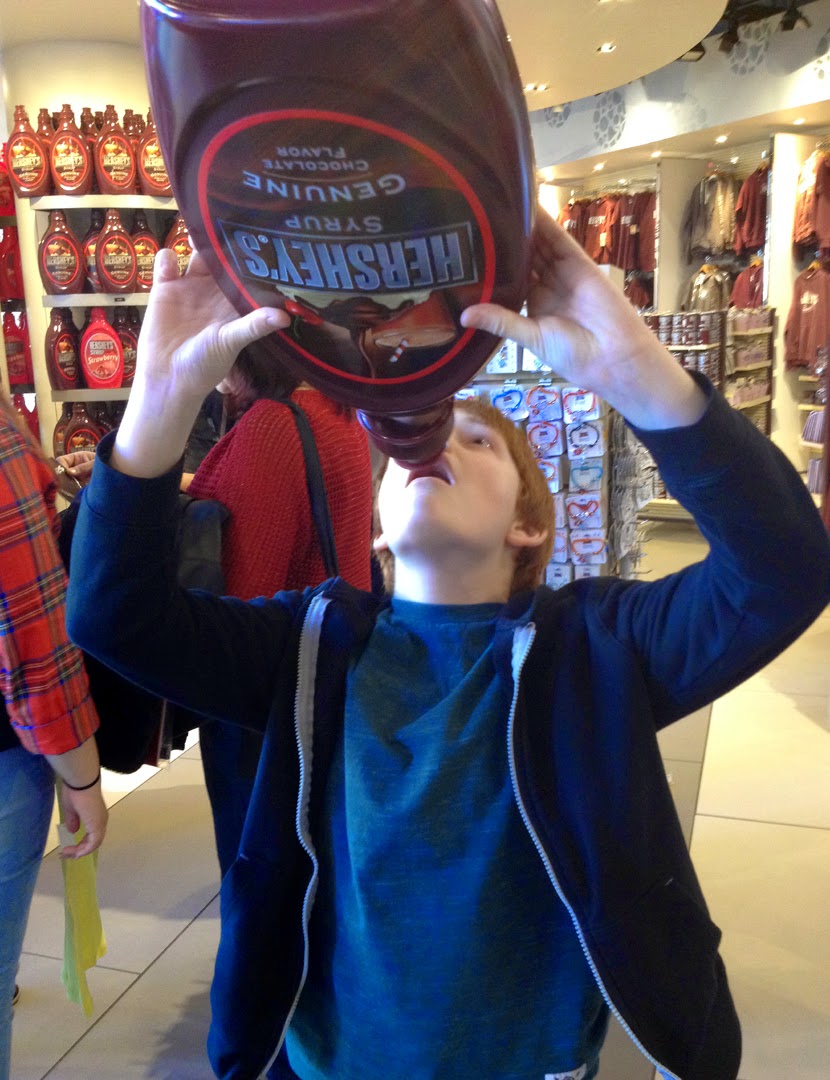 Nothing here caught my eye except for a giant chocolate Statue of Liberty! 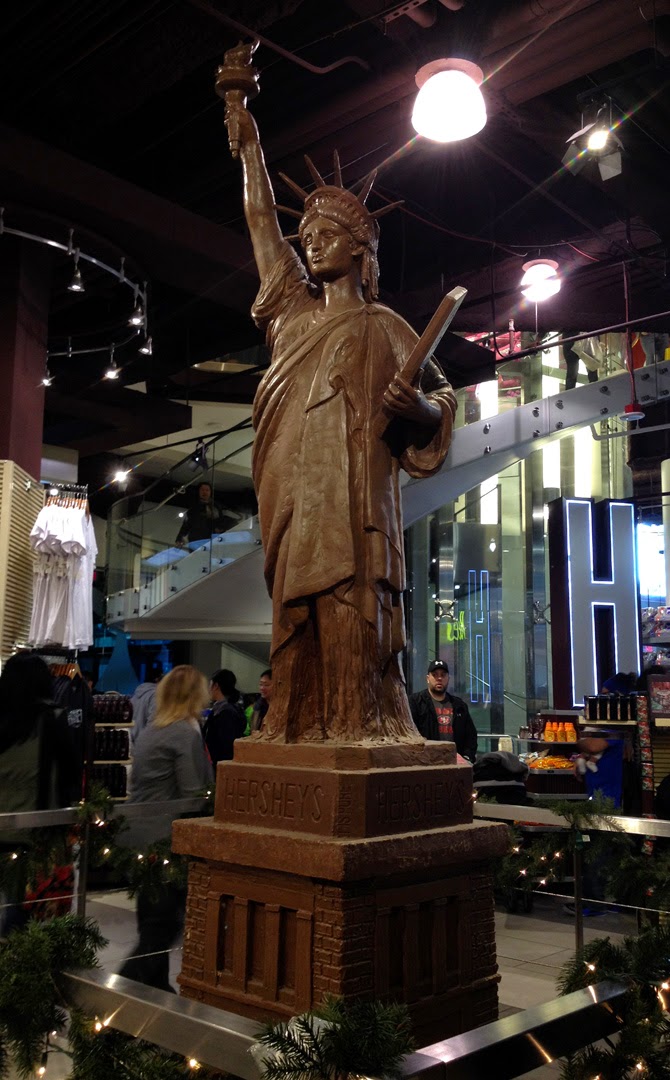 We went out to eat at a buffet with my friend's family, the food was good and it was nice to meet his cousins, with that we concluded our day.

We got up and checked out of the place we were staying to go on a hotel on the strip, the Mirage. I forget what we did the beginning of that day, but later that night we went out to the cousin's house and said hi. Some of them were playing poker for money while the other people watched a movie. As I don't know how to play poker I watched the movie which was complicated.  Because I had read the books, I had to explain everything. After we changed movies and finished we left and went to bed. We woke up around lunchtime so we ate at another buffet with my friend's family, everyone was just beginning to warm up to me when we had to leave. We went to watch the game (Football) with Edwin's  brother. I showed off I could finish the Rubik's Cube in about 2 minutes and 30 seconds on my phone.

We left and later that night went back on the strip, we saw Treasure Island, 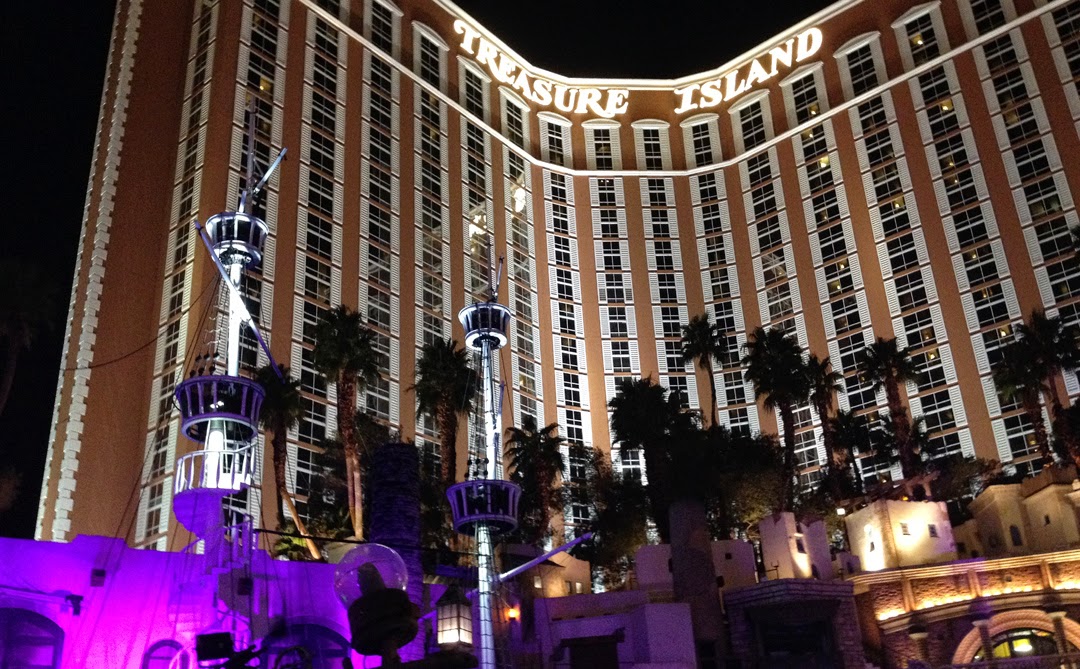 the Bellagio/Palazzo (I forgot which one)... 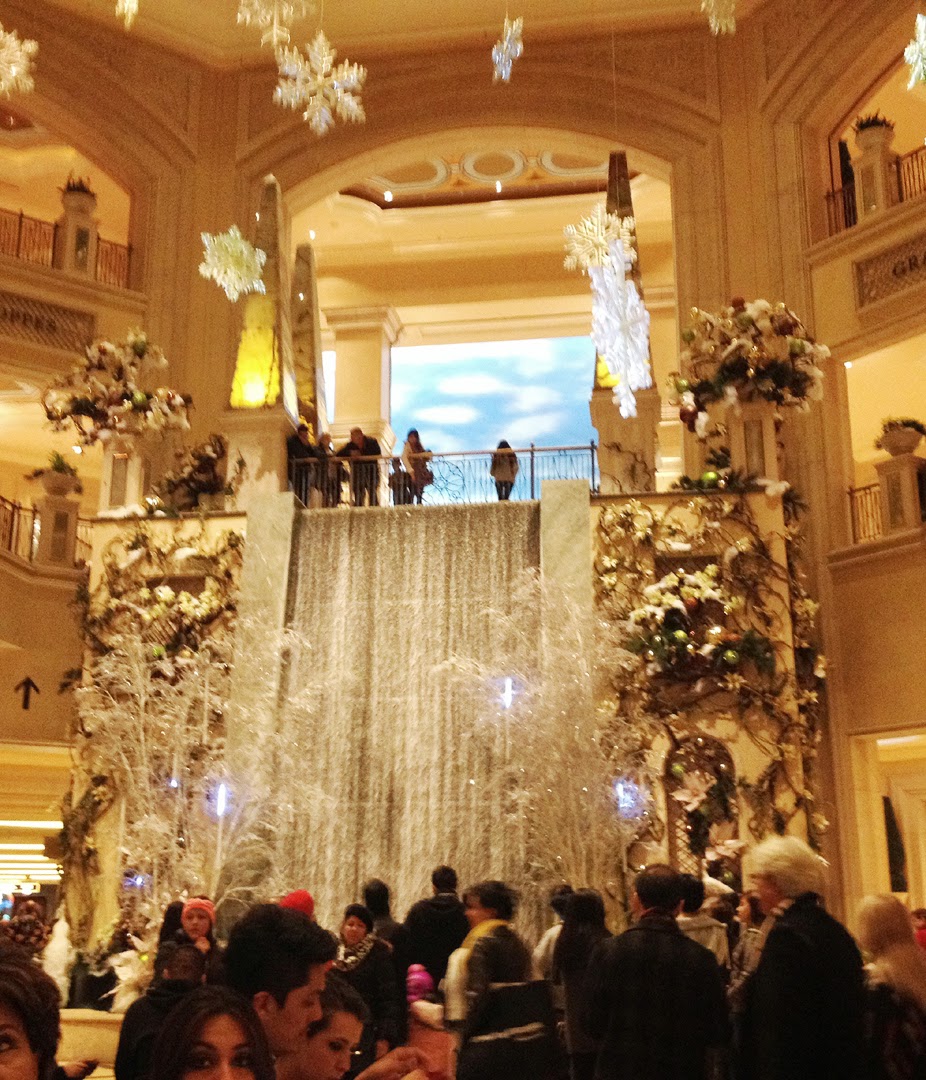 and ate a fancy Italian restaurant. For desert I had a lobster tail, a cream filled pastry with a creamy shell with a side of fruit. 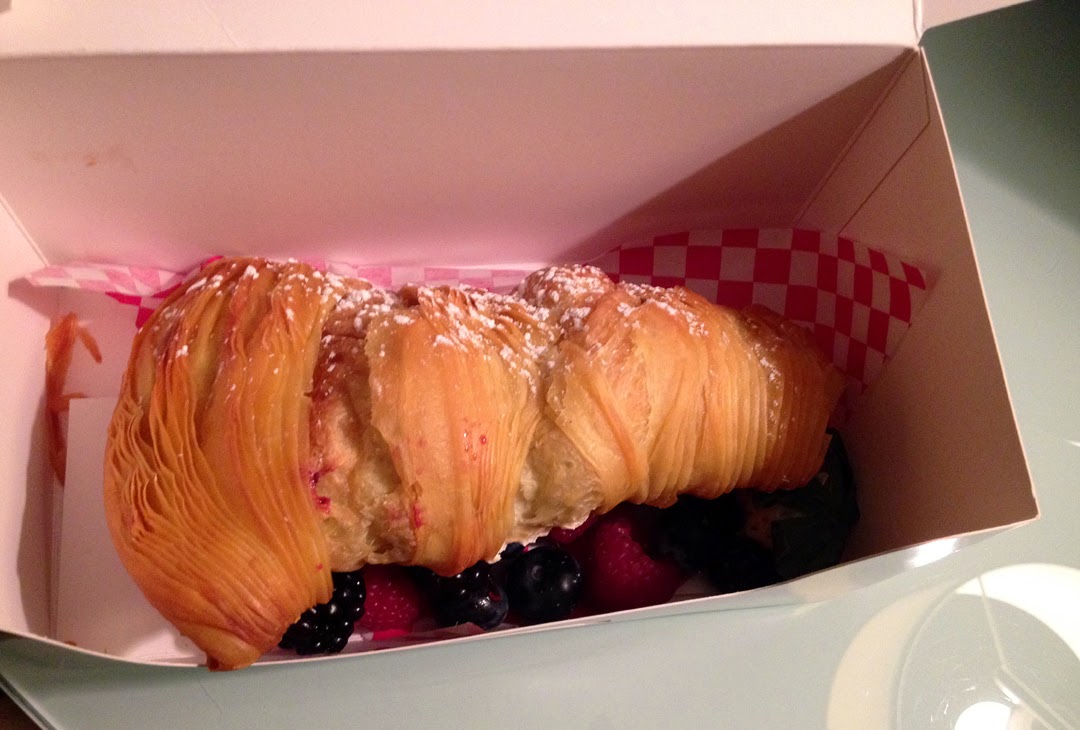 The next morning I finished the lobster tail, or as I was calling it in my head, Mobster Tail, and we went to Ceaser's Palace, I didn't care for it. 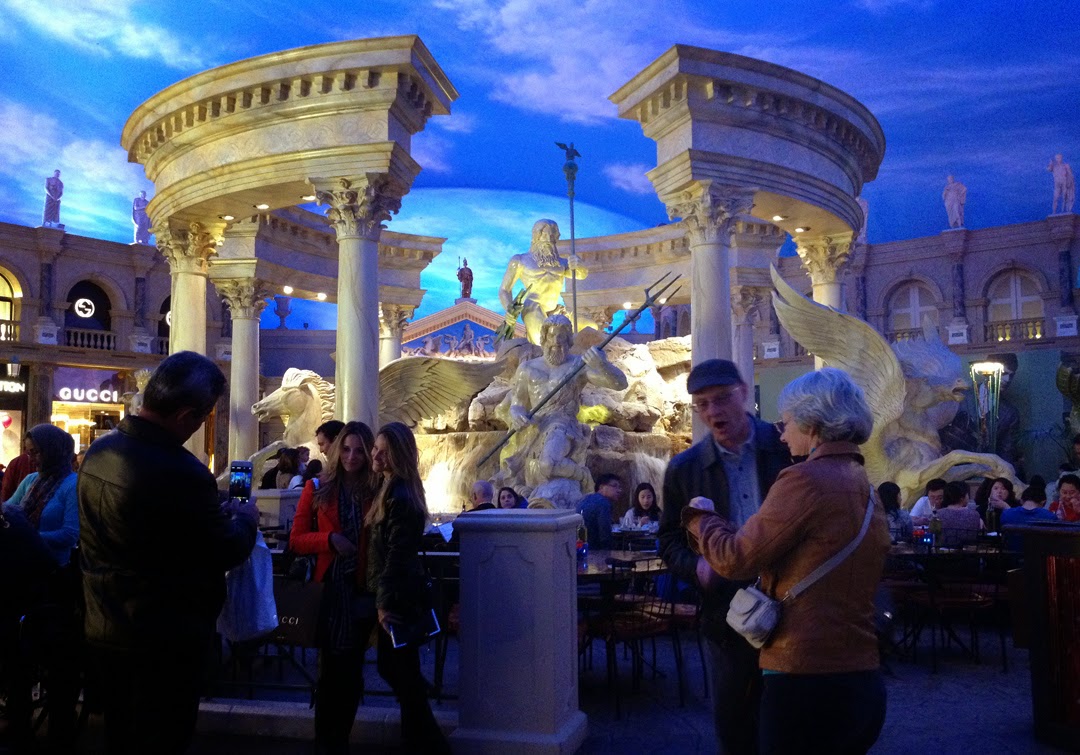 Finally, we stopped by Circus Circus were I bought a mask, went on rides, played arcade games, and paid over $50 for admission + the mask + rides. 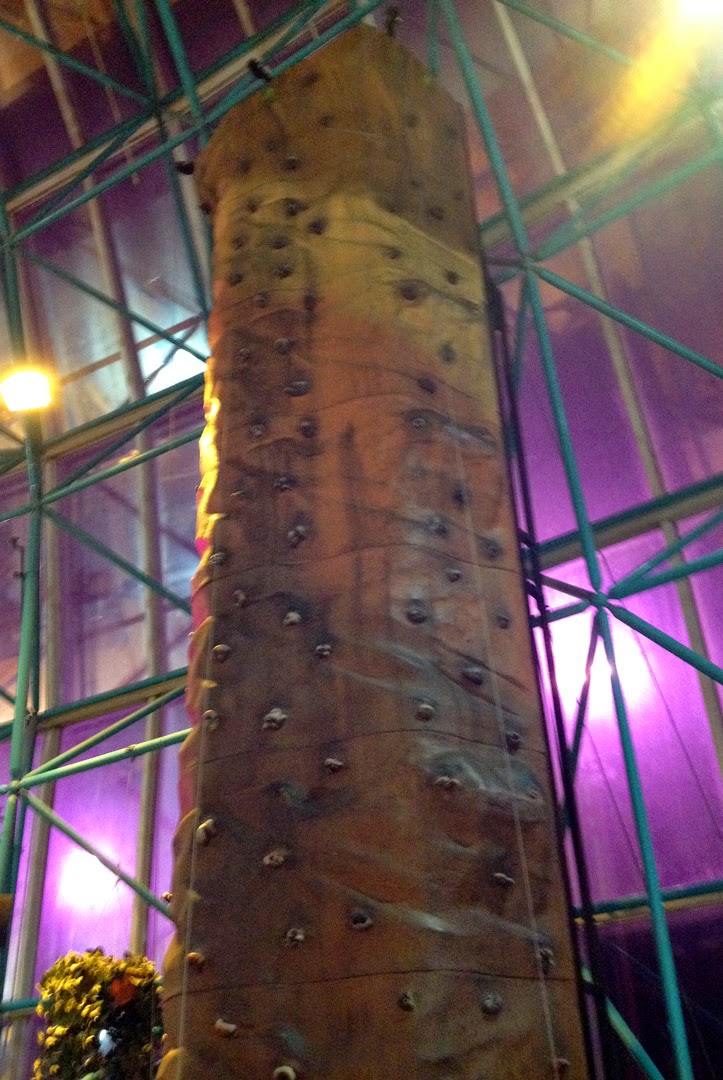 We finally went to bed and left the next morning.

Well that was a large story.  I think I'm done with this blogging thing.
Posted by Braymere at 11:41 AM